An Intro to South African Slang 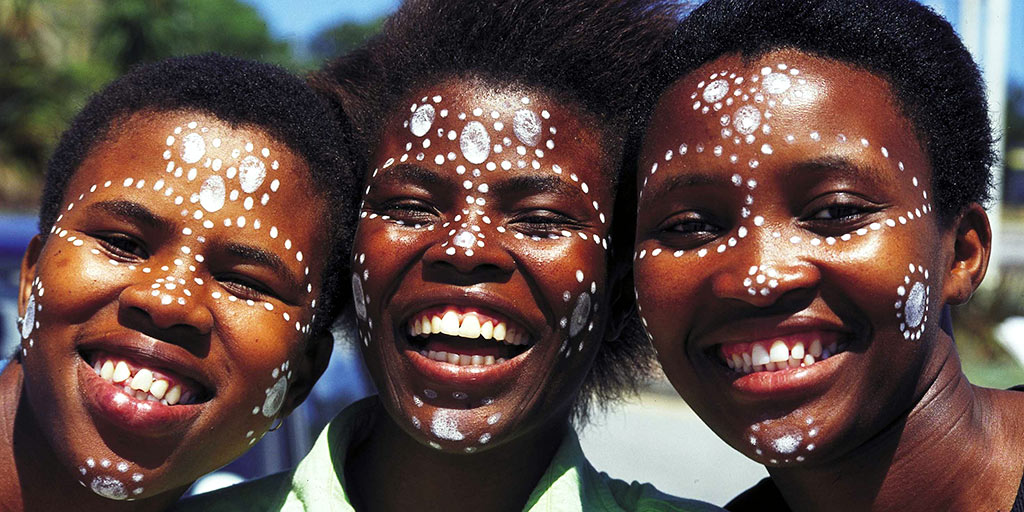 Any seasoned traveler will tell you how important it is to prepare for a trip abroad by learning the basics about your destination. One very helpful tip: learn to speak a few words of the country’s language. For Americans visiting South Africa, you can check this ‘to-do’ off your list! Though South Africa actually has 11 different national languages, you’ll find that English is widely spoken. But like English speakers in other parts of the world, South Africans have their own slang words that might leave Americans scratching their heads.

Our own Product Development Manager, who was born in South Africa, has compiled a list of South African slang words and their ‘American’ translations. Take this list along so you can preempt any confusion and even impress your new South African friends with your knowledge of what’s in.

Of course, these are just a few basics. Additionally, you may also want to learn some key phrases in one or two of the other languages in South Africa, the most widely spoken being Zulu and Xhosa. For a free online guide to South Africa slang, check out this dictionary from SouthAfrica.info.

Want to try out your new lekker language skills? Give it a go on one of our three escorted tours to South Africa.

A longer version of this article was published in 2013.