Japan: The Spiritual Side

The well-traveled person knows all too well the spiritual enrichment that comes from visiting religious sites around the world, how experiencing the myriad ways people worship will feed the soul in ways nothing else can provide. With more ancient worship sites continuously maintained and still in prominent use today than any other country, the experiences that await you in Japan can’t be matched anywhere else! Shinto, known as “the way of the gods” and built on the foundation of honoring your ancestors as well as divine deities, is the religion of ancient Japan. Shinto was first documented in writing in the 8th century but existed for millennia prior, while Buddhism made its way into the country in the 6th century. They make up over 80% of the country’s religion, and have coexisted harmoniously for over a thousand years, with many Shinto shrines and Buddhist temples sharing grounds in the same worship complexes.

Senso-ji Temple, Tokyo
Even upon approach, Senso-ji Temple will instill you with awe. The huge Thunder Gate, the Kaminarimon, looms in the distance like a crimson storm, enormous and hypnotic, with larger than life statues of Fujin, god of wind, and Raijin, god of thunder. These statues are posed on either side of the gate to watch visitors as they walk beneath the 1500-pound, 13-foot-tall paper lantern painted scarlet and black like a flame of lightning and pass through the gate into the street beyond. As you enter, be sure to take a moment to turn around and thank the dragon gods, Tenryu and Kinryu, who will guard you on your visit. Their statues, a gift to the temple by 106-year-old master sculptor Hirakushi Denchu, are positioned at the rear of the Thunder Gate where they can look out over the Nakamise-dori. This street is lined with stalls and vendors participating in a living tradition dated back several centuries of selling goods and wares to pilgrims making their way to the temple. When the cherry blossoms are peeking out over the tops of the stalls and the air is thick with the scent of divine incense said to bless and heal any body that bathed in its smoke, and when the sound of the o-mikuji oracles shaking their cups of painted sticks while the Treasure House Gate, the Hozomon with its gargantuan Nio guardians protecting the entrance and the National Treasures housed inside, towers over the end of the Nakamise-dori, you’ll be hard-pressed to find a more iconic image of Japan.

END_OF_DOCUMENT_TOKEN_TO_BE_REPLACED

10 films to see before heading to Japan

For a relatively small island-nation, Japan’s impact on the world is impressively oversized. Sushi and sake are popular staples in cities across the globe. Japanese innovation in technology informs the way we communicate, travel, shop, and even chart the stars. And from a cultural standpoint, Japanese influence can be found from fashion to film, and everything in between! Before you head out on your trip to the Land of the Rising Sun, check out these ten films that will not only whet your appetite, but also expand your understanding of this fascinating culture.

You’ve probably heard of the Academy Award-winning animated film Spirited Away, but did you know that when the film was theatrically released in 2001 it became the most successful film in Japanese history? Anime (Japanese animation) is so prominent in the country that hundreds of thousands of people gather each year for festivals surrounding the characters, art, and stories.

Spirited Away tells the story of Chihiro, a young girl who wanders into a magical world ruled by witches and spirits, and where humans obsessed with worldly greed are transformed into beasts. The film is infused with a variety charming lessons steeped in traditional Japanese folklore. More importantly, Studio Ghibli films are well-known for depicting daily life in Japan in great detail—especially the often overlooked, quiet moments such as pouring tea, making offerings, or lighting incense. In one such moment, Chihiro sheds tears of relief having found joy in a gift of rice balls from a new friend.

If you’re in Tokyo, consider stopping by the Studio Ghibli Museum during some down time to get an insider look at all of the wonderful films made by this award-winning animation studio!

END_OF_DOCUMENT_TOKEN_TO_BE_REPLACED

“What’s the best place you’ve been to?”

As travel professionals, we get this question all the time, “Where’s the best place you’ve ever been?” So we asked one of our amazing Reservation Agents Liz to weigh in! See below for some of her personal travel favorites…. so far!

Bangkok is of course the favorite city of most visitors, but I also loved northern Thailand, especially Chiang Mai and Chiang Rai. Among the tiered tea fields and charming villages, you’ll encounter treasures around every corner. One of my favorite memories was of Wat Rong Khun, AKA White Temple, en route to Chiang Mai. After seeing so many temples in Asia, this one stands out with its modern and incredibly detailed design. In 1996 the artist Chalermchai Kositpipat, using his own money, chose to completely rebuild this temple himself. Over a million dollars later, it’s still a work in progress, and is hoped to be completed by 2070. Aside from traditional Buddhist imagery, you’ll see movie references like the monster from Predator rising from the earth. Eliciting both smiles and serious thoughts, this stop on the tour was well appreciated.

END_OF_DOCUMENT_TOKEN_TO_BE_REPLACED

The Way of Tea in Japan 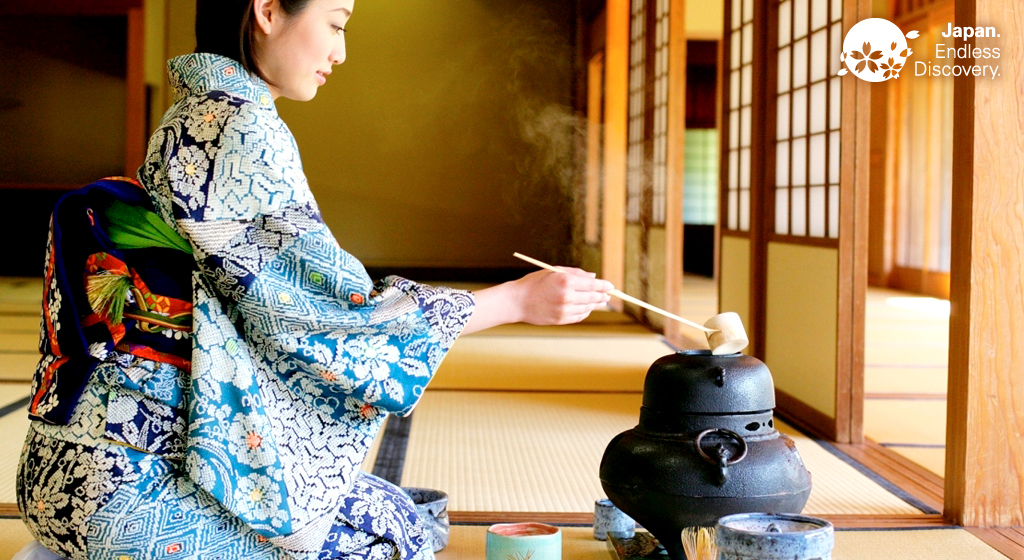 The Japanese Tea Ceremony, also known as the Way of Tea, is steeped in ritual and tradition, and can sometimes seem intimidating to the casual tourist. Luckily, we discovered this beautifully shot 3-minute video by Saneyuki Owada. It’s a presentation of the Way of Tea by Tea of the Men, a Japanese culture art performance group whose mission is to make the Japanese Tea Ceremony more enjoyable, more interesting, and easier to join for all.

END_OF_DOCUMENT_TOKEN_TO_BE_REPLACED 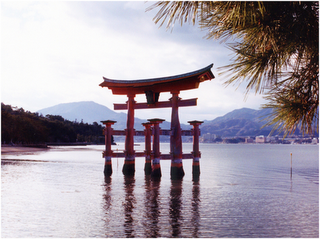 Japan has been one of our favorite destinations for a long time. But we were forced to cancel all departures in March 2011 when one of the most devastating earthquakes ever recorded rocked the east coast of Japan. So in 2011, Friendly Planet Travel didn’t send a single traveler to this fascinating country.

But we’re excited to announce today that Friendly Planet Travel is once again resuming tours to Japan with a brand new series of departures on our Japan Panorama tour. We know it’s our time to return to Japan because you have been calling and writing to ask us when our departures would start. And for our part, we could not be happier to resume our tours. We know what a beautiful destination Japan is and how much it is appreciated by everyone who visits.

And on a personal note, tourism to Japan has truly suffered from the aftermath of the earthquake and tsunamis that followed. We can’t wait for our friends in the Japanese tourism industry to begin to feel the recovery by seeing the smiling and friendly faces of our travelers arriving to tour the country.

A recent survey conducted by the Japanese government found that 82 percent of Japanese people feel favorably towards the United States and its people. Visitors who go to Japan will sense the warmth and friendship as soon as they arrive in the country, along with it’s gorgeous scenery. Japan has dramatic scenery and ancient monuments juxtaposed with modern, sleek skyscrapers; sophisticated nightlife; and bustling cities.

Even more significant, its citizens are truly an example to the world of stoicism at its finest. When you see how the Japanese people have come together as a nation to help each other recover from devastation and loss, you will be touched and impressed. So there’s no better time than now to see what this beautiful country and its citizens are all about.

Check out our Japan Panorama tour to get all the details about where we’ll be going, what we’ll be seeing, and the fun things we have in store for travelers. If you have any questions, feel free to reach out to me or speak to a member of our reservations team at 800-555-5765.