Explore Ireland through its literature 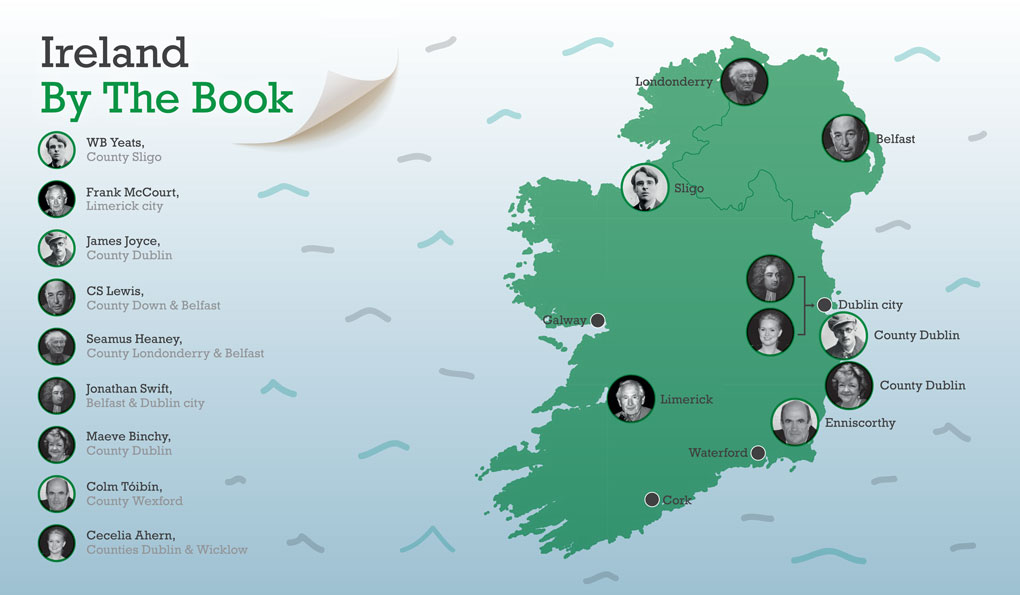 Long before I tumbled into travel and began exploring the world for real, I did plenty of imaginary exploring through the eyes of my favorite authors, particularly the Irish. It would be many years between the time I discovered the poetic magic of WB Yeates and his stunning County Sligo, or James Joyce’s complex and magical Dublin, before I actually got to visit these places myself. Seeing Ireland with my own eyes clarified for me the lyrical beauty of its literature, which comes, in part, from the magnificent scenic landscapes everywhere you go. While there’s plenty of culture, music, history and nature throughout the Emerald Isle, the literary heritage of the country is part and parcel of the experience.

You can visit many of these sites and walk through the pages of Ireland’s literary history firsthand on our vacation packages to Ireland.

The following is re-posted with permission from the Tourism Ireland website. 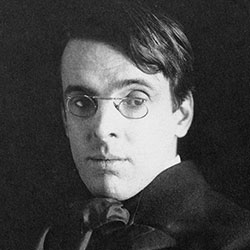 “I longed for a sod of earth from some field I knew, something of Sligo to hold in my hand.”

Yeats’ writing is rooted in County Sligo—birthplace of William’s mother and inspiration for some of his greatest works.

Follow his movements with a sightseeing boat trip on Lough Gill (setting for The Lake Isle of Inisfree), wander as Aengus did in Hazelwood, visit Glencar Waterfall at the magical time of dusk, and imagine the fairies and changelings from The Stolen Child. Of course, scaling Ben Bulben, Sligo’s breathtaking table mountain, is a must. At its foot rests Yeats himself in Drumcliff cemetery. 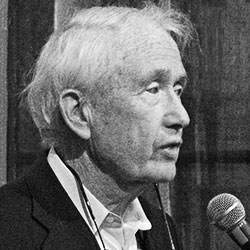 Frank’s city became Ireland’s first ever City of Culture in 2014, the school that he once attended is now a museum, while Noel Curtain’s Angela’s Ashes tour is an immersive look at the city that bore the book. 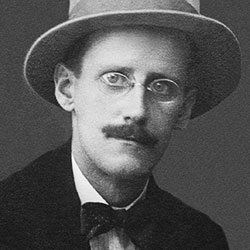 “When I die Dublin will be written in my heart.”

For Joyce, Dublin was such a vibrant, complex place that it took on a personality all of its own. In Dubliners, the city was the main character and setting, intertwining the lives of its inhabitants, and featuring real-life places from Weavers Hall to the Four Courts. The seaside Martello Tower at Sandycove, which featured in the opening episode of his tour de force Ulysses, is now a museum dedicated to the author’s memory, and Bloomsday (16 June) is celebrated with appropriate gusto.

Aficionados might prefer to pick out their own Joycean locations around the city, while those less au fait with the man and his writings will gain exclusive insights on the James Joyce Walking Tour. 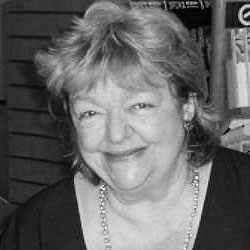 “A little town with two magic harbors, and hills and views without equal in the land …”

Dublin’s beloved Maeve Binchy penned novels about modern-day Ireland’s small towns and big-hearted people. The gorgeous South Dublin seaside landscapes inspired some of her most famous works, including the likes of Circle of Friends (one of three of Binchy’s books adapted to film).

Fans of the prolific author should take a trip to Dalkey, and dine out in Finnegan’s pub (a favorite lunch spot of Binchy’s). 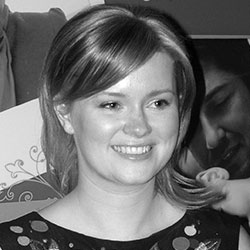 The world can’t get enough of Cecelia Ahern. Her bestselling novels have sold 16 million copies in 47 countries and have been adapted into movies including Love, Rosie (filmed in Dublin) and PS I Love You (filmed in Wicklow). But despite her international success, she hasn’t forgotten her roots.

Residing in the seaside town of Malahide, her stories are often set among Dublin’s Georgian streets, including a dramatic rescue at the Ha’penny Bridge in her novel How To Fall In Love. 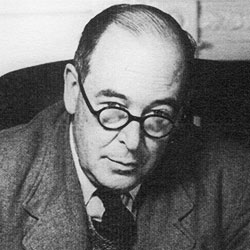 “The sound of a steamer’s horn at night still conjures up my whole boyhood.” — C.S. Lewis

Born as he was in Belfast at the turn of the 20th century, one place could never have escaped the notice of young Clive Staples Lewis: the Harland & Wolff shipyards. Views of the shipyard where Titanic and her sister ships were built inspired his work; appropriately, the city hosts a festival dedicated to the author while the CS Lewis Tour provides countless ‘Did you know’ moments about his life.

It’s not just Belfast you’ll find in Lewis’s work, though. We have County Down’s Mourne Mountains to thank for the magical world we know and love as Narnia. 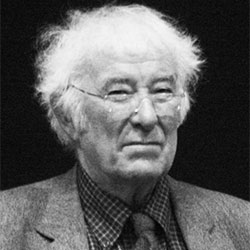 “By God, the old man could handle a spade. Just like his old man.” — Digging, Seamus Heaney

A Poet Laureate and recipient of the Nobel Prize for Literature, Seamus Heaney studied and worked in Belfast, sometimes wrote of Denmark and lived in Dublin, but his formative years in County Londonderry palpably influenced his award-winning poetry. Poignantly, he is now resting in the same county soil that his father once worked, and he later wrote about in possibly his most famous poem, Digging.

Heaney both studied and taught at Queen’s University Belfast and his legacy lives on in the college’s Seamus Heaney Centre for Poetry. 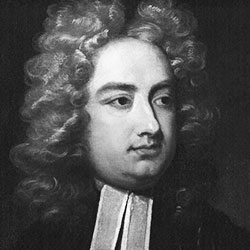 “The proper words in the proper places are the true definition of style.”

From Belfast to Brobdingnag (the fictional land featured in Gulliver’s Travels), Swift may have been Dublin-born (he became Dean of Christchurch Cathedral), but it was Belfast that inspired his satirical masterpiece. Swift, it’s said, imagined Cave Hill—known locally as Napoleon’s Nose—as a sleeping giant safeguarding the city. The rest is history, and the resemblance is, in fact, uncanny. 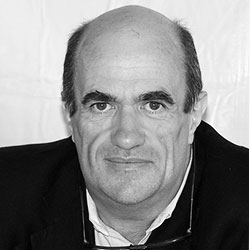 “When they came to the bottom of the lane, and peered over the edge of the cliff, they saw the sea below them was calm, almost smooth” — Brooklyn, Colm Tóibín

A native of Enniscorthy, County Wexford, Tóibín is known for his sparse but poetic prose. Several of his novels are set in his home county, among them The Blackwater Lightship and his 2009 novel, Brooklyn. Narrating the romantic experiences of a young Wexford woman named Eilis, Brooklyn moves between New York and Wexford. Rosslare Strand, located nearby Tóibin’s home, plays a particularly pivotal role in the story.

If you haven’t read it yet, do. Brooklyn, the movie, starring Saoirse Ronan and Domhnall Gleeson, was released in 2015.

You can read more about Dublin’s literary legacy on the Tourism Ireland site.