Japan is a country of contrasts. While the society is 98.5% Japanese, it nonetheless encompasses a diversity of subcultures. Japan is home to some of the most densely populated cities in the world, while the great majority of the landscapes remain rural. The culture is quite conservative in many regards, while simultaneously light-hearted in others. Japan’s contrasts and contradictions make it an ideal destination for those looking to have a truly unique travel experience.

Here are 9 reasons to visit Japan:

In many respects, Japanese society is the pinnacle of metropolitanism. From ancient temples to futuristic architecture, Japan offers amazing urban experiences for the curious traveler to behold. 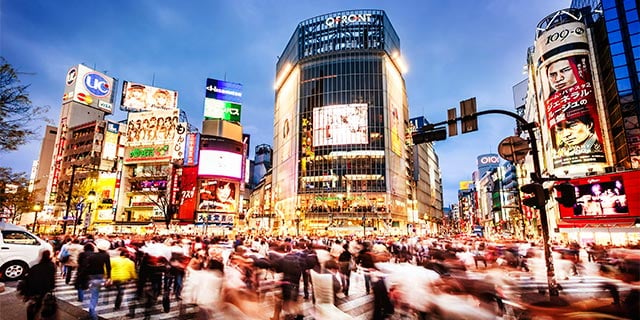 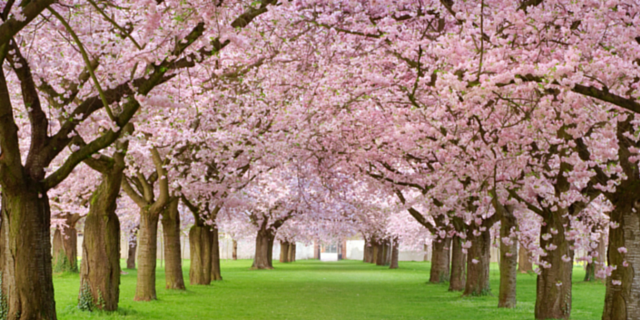 One of the biggest surprises about Japan may be how rural it is. Almost 75% of the land is covered by mountains and another 13% is devoted to agriculture. Just a short drive or train ride away from Tokyo, you’ll enter a completely different world, with lush mountains, large agricultural fields, and scenic coastal villages.

Some must-see examples include:

From the snowy mountains to the tropical beaches, Japan claims a great diversity of habitats for a wide variety of wildlife species. Japan hosts approximately 130 species of mammals (including bears, foxes and wild cats) and 600 species of birds.

Here are some examples of some of the most interesting: 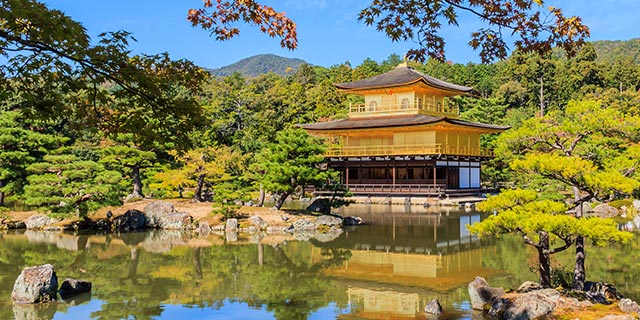 One way to learn about these traditions is to explore some of Japan’s (Buddhist) temples and (Shinto) shrines. There are over 100,000 temples and shrines across the country, and they differ wildly in size and design.

Thousands of festivals are held each year across the country celebrating seasonal changes, the natural world, and the annual harvest. Wherever you are and whenever you go, you’re likely to find a festival happening nearby. 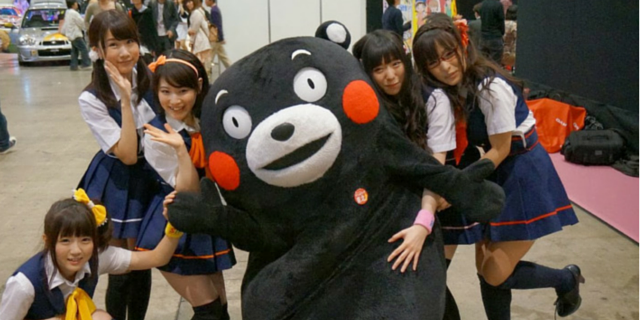 While Japan may seem like a serious culture, they also have a soft spot for “cute”.

Kawaii is the word for a Japanese artistic and pop culture style that emphasizes all things “cute” using bright colors and animated mascots.

Anime is a Japanese style of film, TV, and video game animation. There are some magical anime films out there that are so creative that they impress even the serious adult (such as Howl’s Moving Castle and Spirited Away).

Across the country, animated mascots adorn everything from food products to local monuments and even government agencies. One of the most famous mascots is Kumamon, a cheeky black bear who symbolizes a bullet train line in the city of Kumamoto. 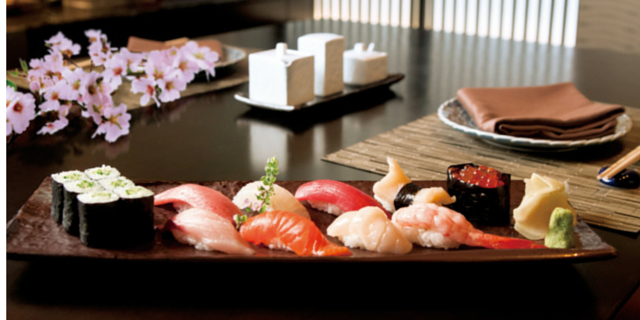 Japanese cuisine (known as washoku) is so special that it’s been added to UNESCO’s Intangible Cultural Heritage List, and it’s so diverse that it deserves its own blog post. The country offers a wealth of culinary experiences from the finest high-end restaurants to rustic food stalls, bustling seafood markets, and creative local sweets. Soup lovers will want to check out the Shinyokohama Raumen (Ramen) Museum. 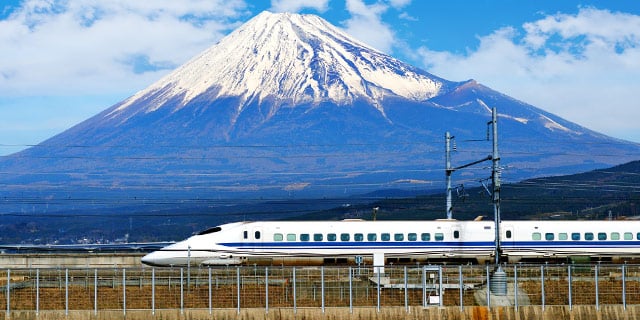 For more than 50 years, Japan’s impressive network of high-speed moving bullet trains (called shinkansen) has zipped travelers and commuters from one corner of the country to the other. The network is incredibly well-functioning, with no accidents involving the bullet train network, even though trains operate at speeds of over 200 miles per hour. The trains are also known for being on time, rarely having delays of more than 50 seconds per train.

All travelers to Japan should take advantage of this rail system at least once. The Japan Rail Pass makes this an affordable option to quickly get around the country. 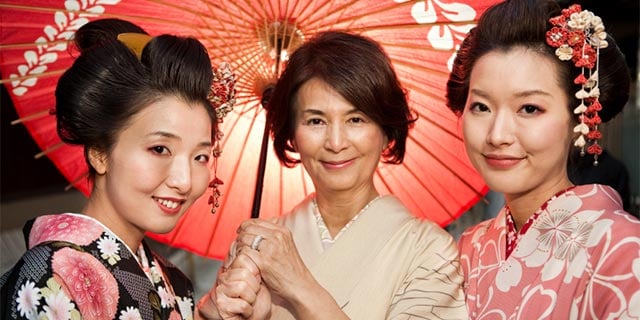 The Japanese may seem reserved at first, but soon you’ll find them to be kind, considerate and warm, even to those they don’t know. They are hard-working, meticulous, proud of their cultural history, and always eager to help. In fact, the more you learn about Japanese customs (start with a friendly, respectful bow), the more quickly you’ll be welcomed into this amazing culture.

For a traditional take on Japanese hospitality, stay at a Ryokan (inn). Dating back to the 1600’s, a typical ryokan is constructed using traditional Japanese methods, has a communal entrance hall where guests and owners can sit and talk, and most also feature a communal bathing area using water from hot springs.

Japan is a country of contrasts. From ancient culture to modern innovations, from the cities to the natural lands, and from serious cuisine to cuteness and hospitality, a visit to Japan will almost certainly be an experience of a lifetime.