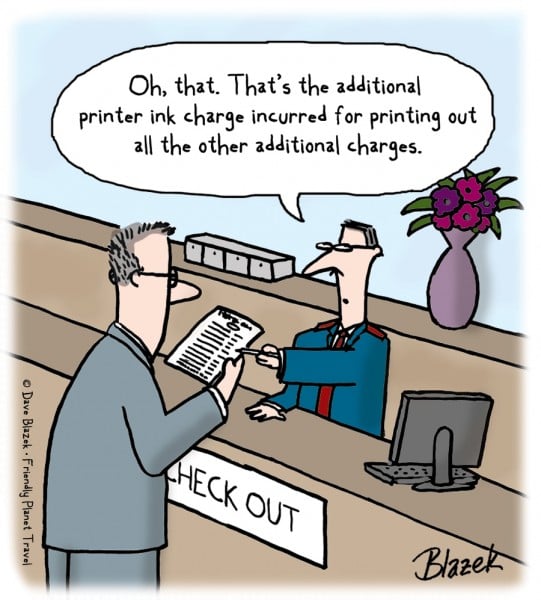 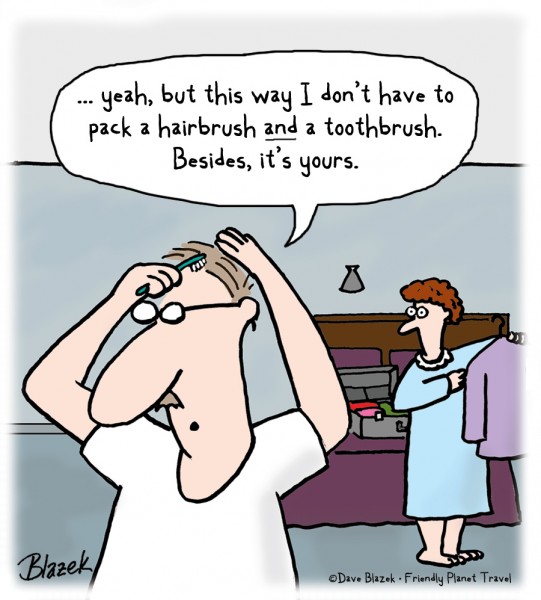 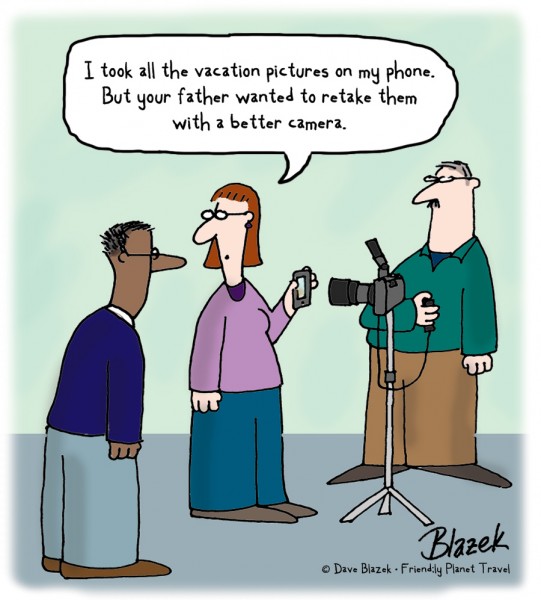 Travel Talk: Following your travel dreams, no matter your age 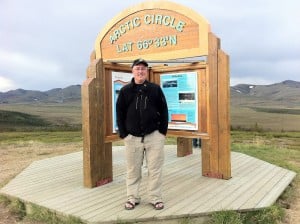 If given the chance, would you quit your job, sell your house, and leave your friends and family behind to travel the world and see its wonders firsthand? This seems daunting, but there are days that I’d love to shelf my responsibilities and travel to my heart’s content. Gary Arndt, author of the travel blog Everything Everywhere, which was named by Time Magazine as one of the Top 25 Blogs in the World in 2010, has done just that.

He sold his business in 1998 to a multinational corporation, and after a whirlwind tour of their overseas offices, he was struck by the travel bug. Gary sold his home in 2007 and began to travel the world, for what he thought was going to be a one or two year trip. Five years later, his journey continues.

At last count, Gary has visited all seven continents, over 116 countries and territories around the world, all 50 U.S. states, 9 of of 10 Canadian provinces, every Australian state and territory, over 125 U.S. National Park Service sites, and over 180 UNESCO World Heritage Sites.

We wanted to hear more about why Gary decided to start traveling, what he enjoys most about travel, the biggest lesson he’s learned, and where he’s heading next. Read on for these details and more.

1) What sparked your decision to sell your house in 2007 and start traveling? Was it a difficult decision to make?
I had reached a point in my life where I didn’t know what to do. I enjoyed traveling, so I decided to go travel. It was actually a very easy decision for me to make. I had nothing tying me down, so it wasn’t as big of a decision as it would be for most people.

END_OF_DOCUMENT_TOKEN_TO_BE_REPLACED 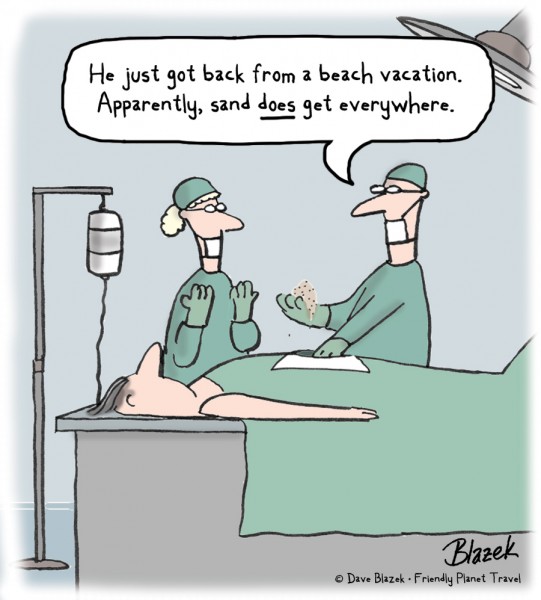 Friday’s Friendly Funny by Dave Blazek is licensed under a Creative Commons Attribution-NoDerivs 3.0 United States License.
Based on a work at blog.friendlyplanet.com.
Permissions beyond the scope of this license may be available at https://blog.friendlyplanet.com.
Tags: Cartoons, Dave Blazek, Friday Funny, Funny cartoons, Humor
© Friendly Planet Travel   Privacy Policy