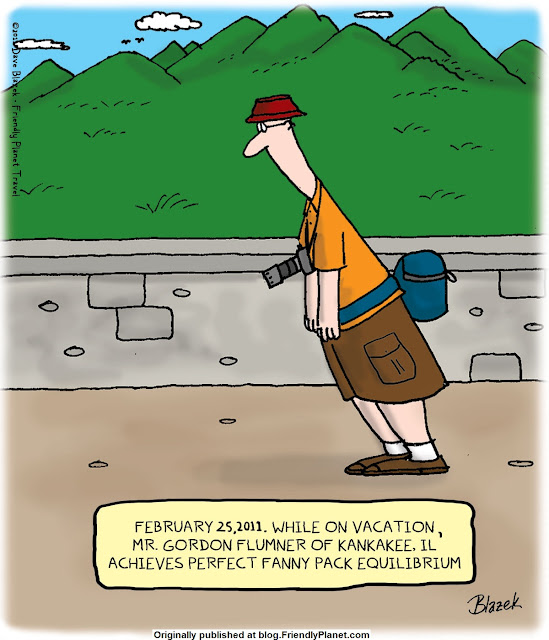 Ambushed for travel advice: The series

I’ve been in the travel business for over 30 years, and have been to many exotic locations. You’d think that I’d know every trick of the trade, but every year I learn something new. And my travelers are my greatest source of learning!

So when we were planning Friendly Planet Travel’s appearance at The Philadelphia Inquirer Travel Show, I thought it would be fun to turn the tables and get travelers to give you their own travel advice. That’s exactly what we did.

We ambushed travelers to ask them about hot topics that are shaking up the travel industry, their top travel tips, and a trick question or two. We got so much great feedback from travelers that we couldn’t fit it all into a single video. We decided to bring you their interviews and their tips in a series of several short clips. Here’s the first video. And stay tuned, more terrific video is coming soon! 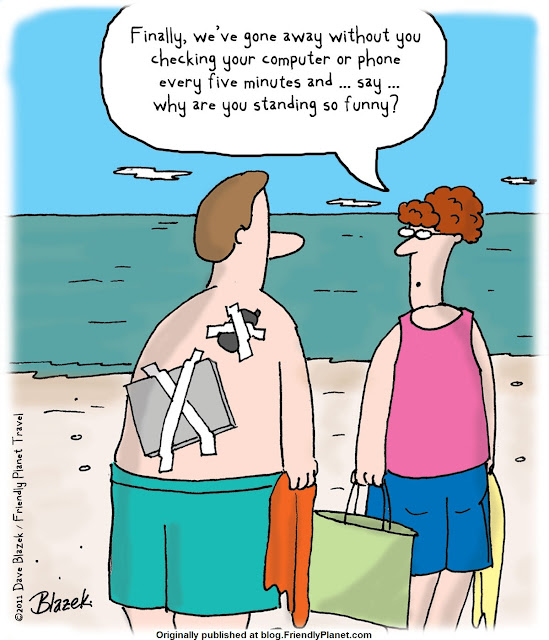 Patricia Schultz shows us ‘1,000 Places to See Before You Die’ in 8 minutes

You might have read “1,000 Places to See Before You Die” by Patricia Schultz. If you haven’t or if you’re not familiar with the book, it was a milestone in travel journalism when it was released in 2003 and it established Patricia as one of the foremost travel writers.

Patricia has also written for Frommer’s, Condé Nast Traveler, and Harper’s Bazaar, just to name a few. She was also the executive producer of the Travel Channel’s reality show, “1,000 Places to See Before You Die.”

When I learned that Patricia was speaking at The Philadelphia Inquirer Travel Show, I enlisted Melissa, a Friendly Planet Travel blogger, to do everything in her power to get an interview with her.

Fortunately we were able to get a few minutes with Patricia after she finished signing copies of her book, including one for Melissa and one we’ll be giving away on the blog. But I’ll save the details of the giveaway for another post.

Melissa found out why Patricia decided to document 1,000 places instead of 500, who the one person was who disliked the title of her book (hint: his last name rhymes with hommer), what her most terrible trip was, why Bhutan is one of her favorite places to visit, her advice on how to turn an ordinary trip into an extraordinary one, and much more.

Thank you so much for your time Patricia! You can watch the interview below. But stay tuned to the blog. I’ll be telling you in another post how you can win copies of Patricia’s “1,000 Places to See Before You Die.” 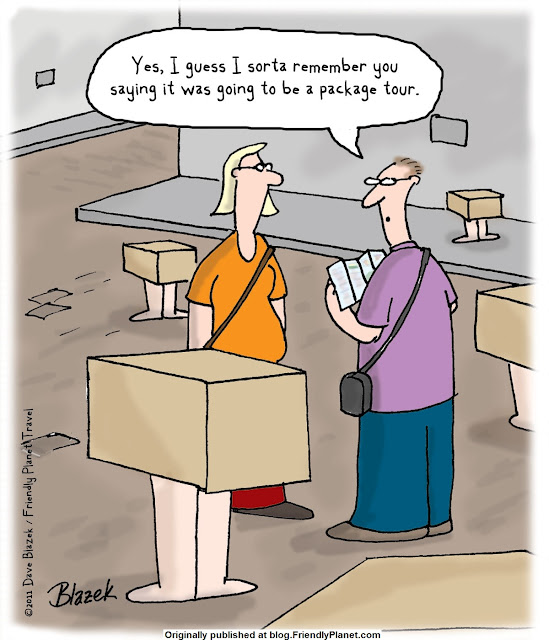 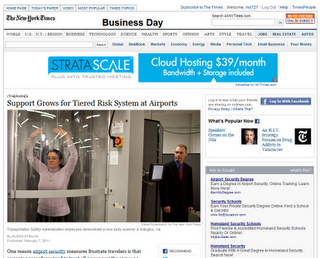 It appears that the backlash against the TSA’s new airport security measures was heard. So much so that proposals of tiered airport security screening procedures were covered in The New York Times article, “Support Grows for Tiered Risk System at Airports.” Although the idea is only percolating, I think it’s promising for travelers.

The New York Times points out rightly that every passenger who checks in for a flight is treated by the TSA like a potential terrorist. This is actually a huge inconvenience to the travelers who are just trying to get on a flight and a huge expense for the government (and to us, the taxpayers) that is trying to keep us safe in the sky. The article talks about the goal of making airport security more efficient by having an information-based screening method, instead of one that is purely random.

The proposals include giving passengers the option to pay a certain amount to get screened before traveling by air. Then they will be categorized in one of three groups: trusted, regular, or risky. The group in which they’re categorized in will determine the level of screening used at the airport.

The New York Times breaks down all of the different options being proposed right now, so I won’t repeat the details here. But I will say that this would make getting through airport security easier and friendlier.

By removing random interrogations of innocent air travel passengers, which include children and the elderly, and basing airport security screenings on facts and background checks, U.S. airports might be back on track toward being friendlier places.

Kudos to the TSA for considering these proposals! Even if we, as travelers, have to pay a little more to be pre-screened, it’s well worth the cost. I look forward to seeing how these proposals develop and hopefully are put into action sooner rather than later.

What do you think about these proposed airport screening procedures? Would you be willing to pay an extra fee for this security convenience? Take our survey below. 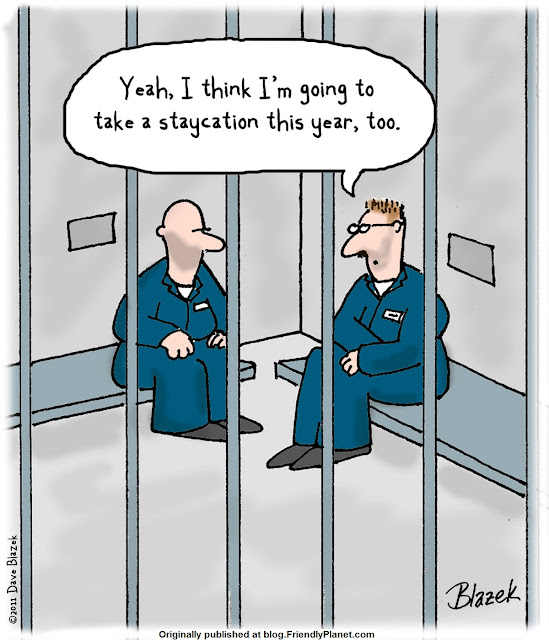