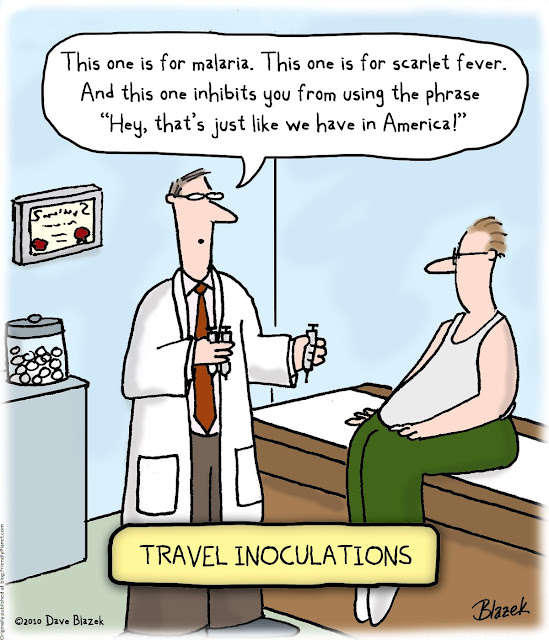 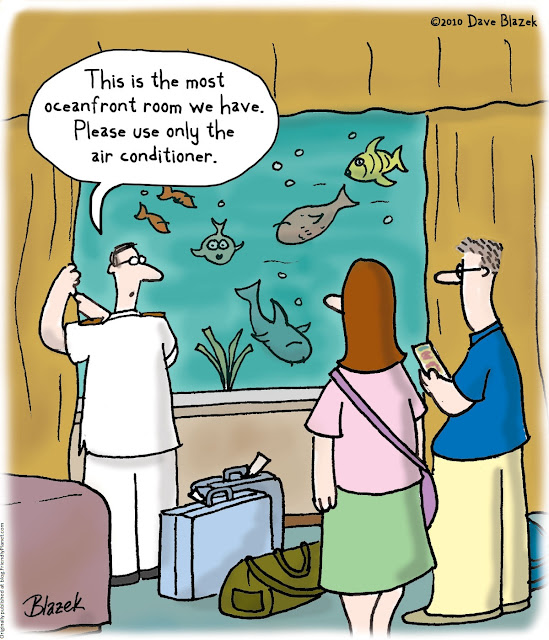 Soon after collecting our bags at Athens International Airport, the Friendly Planet group was met by our tour guide, Heather. First a word about our multilingual travel lifeline.

Heather had come to the country about three years earlier for a job as a guide with another company. She moved to Athens not speaking a word of Greek, but had a month before starting her job to acclimate herself to the city and begin learning the language.

Two days after her arrival she got a phone call from her soon-to-be boss. “Think you could start tomorrow?” She agreed. And after just a week on a tour bus with a driver who didn’t speak a word of English, she was conversational in Greek.

Not surprising, our first conversation with Heather was a vocabulary lesson. On the ride into the city we learned kalimera (pronounced ka-lee-MEra, meaning good morning), yasass (pronounced YA-sass, the polite way to say hello to someone you don’t know), and efharisto (pronounced ef-ka-ree-STO, meaning thank you).

During that drive, Heather also told us an important thing to know about the streets of Athens: Traffic is heavy and the “rules” of the road are seen as more of a suggestion. For the most part, they’re ignored. She strongly suggested that we look both ways (a few times) before crossing the street. 🙂

Athens’ heavy traffic can be attributed to its dense population. The city lies in a valley, with Mount Aegaleo to the west, Mount Parnitha to the north, Mount Penteli to the northeast, and Mount Hymettus to the east. Over 3 million people live in the Athens urban area, which is about seven times the square mileage of Manhattan.

But unlike the Big Apple, a building height restriction put in place to protect views of the Parthenon means there are no buildings over 12-stories high (except for a handful of exceptions). That means the city is packed with residential and commercial buildings, and Greeks traveling from the outskirts of town to the city center.

After driving from the airport into the heart of downtown Athens, we arrived at our centrally located hotel, the Titania. The afternoon was spent exploring our surroundings. We were walking distance from some of the most beautiful neo-classical style buildings in the city, including Parliament and the Tomb of the Unknown Soldier, where we watched the changing of the guard; the Academy of Athens; and the Vallianios National Library.

Having wandered through Syntagma Square (or Constitution Square), we found ourselves in Plaka, the historical neighborhood of Greece that wraps around the base of the Acropolis. The tangled web of narrow streets here are lined with beautiful old homes, street vendors, shops, and cafes.

It was just a few quick hours wandering the Athens streets (we’d be back in a few days) before we headed back to the Titania to resist a nap, meet with our tour group to discuss cruise embarquement procedure, and finalize the list of shore excursions we would take at each of the islands we would visit.

Dinner that night was at the hotel restaurant. Sure we were thousands of miles from home, but we managed to find ourselves at a place called The Olive Garden. Not the chain you find in the U.S. No endless soup, salad, and breadsticks here. Just incredible views of the Acropolis. 🙂 We went easy on the wine, because it was a 6 a.m. wake-up call the next morning when we’d head to Piraeus, the port of the Athens where our cruise ship, the Aquamarine, was anchored.

But more on that in my next post. Plus: Lifeboat dry runs, sunset picture #1 of 3,000, and how to confuse a pirate. 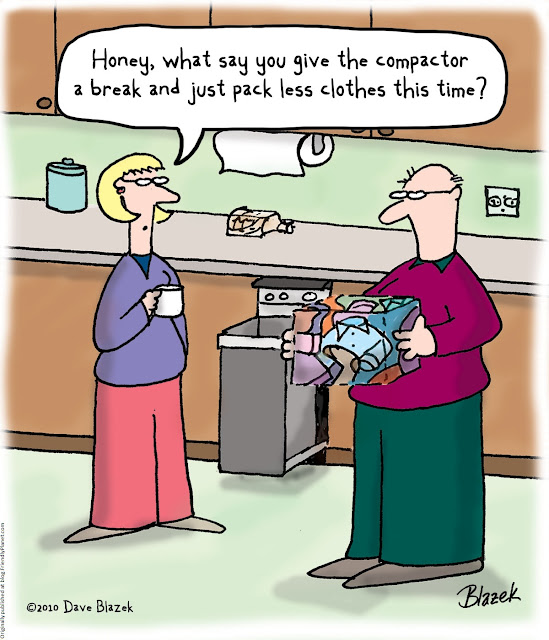 Matt Kepnes was a typical college grad in 2005. He was working and completing his MBA. But after a trip he took to Thailand that year, he decided he wasn’t meant for a desk job, and traveling the world was going to be his new career path.

While Matt was in Amsterdam last week, I interviewed him about how he got the courage to leave everything behind to travel, how he stretches his dollar, some of his most unforgettable memories, the cities with the best food, and more.

What I discovered is that Matt’s travel philosophy is a little different than one might expect. He doesn’t mind visiting the same city over and over again to really get to know it. It’s one thing to say that you’ve traveled to numerous countries, but it’s another to get to know the towns, the people, and the culture that turns you into a great traveler.

Matt also gave us a sneak peek to the big changes coming to his website. But I won’t dish them here. Click play and listen to my podcast!

Redbook’s advice for making the most out of group travel

Not everyone is sold on group travel. For some, sticking to an itinerary can seem restricting. I, on the other hand, think group travel is the perfect way to experience a country you’re unfamiliar with.

For those of you on the fence, a recent article in Redbook gives you “6 Tips to Surviving Group-Tour Travel.” I was excited to see that Friendly Planet customer Monique Valeris was the writer.

The article centers on the trip she took with Friendly Planet to India. She was hesitant at first, being that she never toured with a group before. But she goes on to say that it was “completely worth the money, and honestly, a lot more than I could’ve asked for.”

Well Maria, I’m glad you enjoyed your time with us. We were delighted to have you! The article doesn’t specify which tour she took. But based on the description, it’s safe to say she took the Taj Mahal Express.

Read the full article and get Maria’s tips on making the most out of group travel. I couldn’t have said it better than her. Thanks Maria! 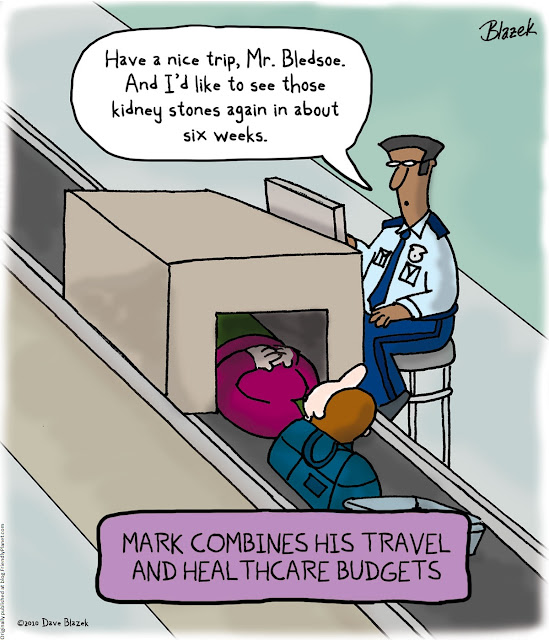