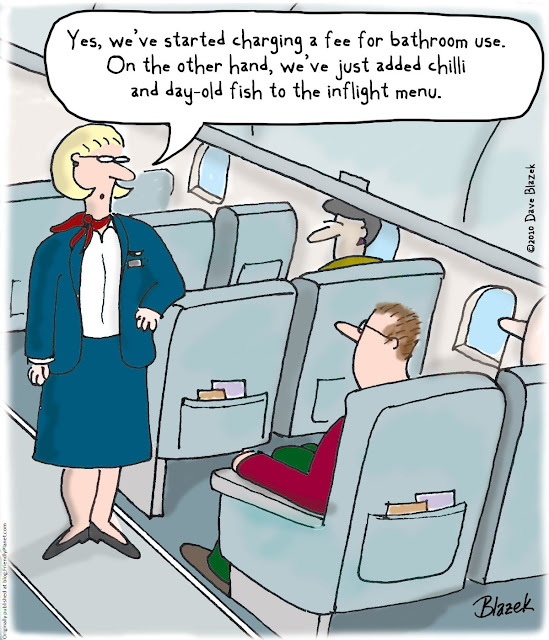 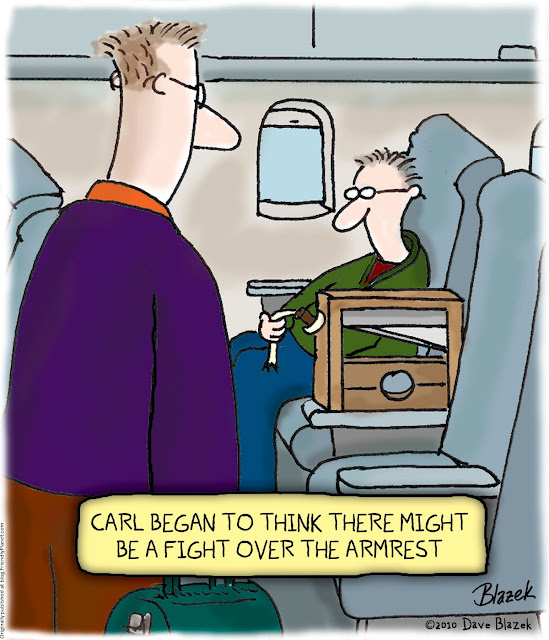 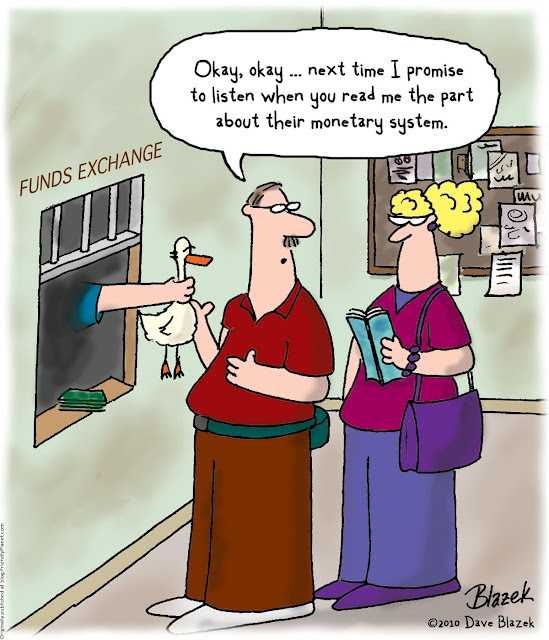 Morocco: What you should know before you go

When I heard from Peggy that Friendly Planet was introducing a nine-day Treasures of Morocco tour, it brought back a flood of images from my trip to this exotic country.

I’ve never been anywhere quite as bizarre, exotic, and diverse as this North African country, the world’s oldest surviving monarchy, dating to AD 788. Here African, Arab, Berber, and French influences have produced a culture as ancient as Fez’s medieval walled city and as cosmopolitan as Casablanca’s Hyatt Hotel, where bar staff dress in costume from the classic film “Casablanca.”

This predominately Muslim country was a French protectorate from 1900-1956. The two cultures, and some 270 different ethnic groups, raise interesting contrasts.

One day I sunbathed at a Casablanca hotel pool with bikini-clad Europeans. On another, I explored Old Town Fez, a walled medieval maze where mules carry goods, and veiled Muslim women sweep through narrow passageways.

One magical night I found myself in a nomad’s tent in the desert, sitting on carpets around a huge, low table, eating aromatic lamb stew and being entertained by belly dancers and horseback riders.

A few days later I was shopping trendy boutiques in Casablanca. The namesake of the famous Humphrey Bogart film is also home of Hassan II Mosque, one of only a few that is open to Westerners.

To me, the excitement of Morocco culminates in Marrakesh’s market square, Djemaa el Fna. In its “Court of Marvels,” snake charmers compete with acrobats and musicians. A turbaned man threw a small chattering monkey on my shoulder for a photo op. A few coins were expected in return, a small price to pay for entering this enchanting world where so many cultures mingle.

Unlike visiting a homogeneous country with one language and one set of traditions, visitors to Morocco will need a few tips for navigating this complex culture. It might feel like a movie set, but there are some things to keep watch for.

Shopping
Bargaining is standard practice. Offer half the price and work from there.
Shops close at noon and re-open around 2 p.m.
Stick close to your guide in Old Town Fez to avoid getting lost in the intricate maze of passageways.
Reserve the word “imshee” (Arabic for “take a hike”) for overly aggressive vendors and unofficial guides.
Keep your bag or wallet secure and consider a money belt.

Dining
Eating is one of the great adventures in Morocco, where you can dine on elegant French or Mediterranean fare accompanied by fine wines in European restaurants, but I recommend trying the flavorful Moroccan dishes.
Try my favorite dish, the traditional lamb stew of raisins, garlic, ginger, cumin, and curry atop a bed of couscous.
Order the sweet tea as your drink. It’s served hot in a glass stuffed with fresh mint leaves.

Manners
Never eat with your left hand; it’s taboo. The left hand is the “toilet” hand in many African and Muslim cultures. Never pat a person on the head or take a photograph without permission. Be discreet drinking alcohol in public.

Hygiene
Bring some toilet paper in your purse. It’s optional in Arabic bathrooms, and you might be required to pay for a few squares.

Language
French is widely spoken, and so is Arabic.
Practice these helpful Arabic phrases:
Hello: salaam wa laykoom
Goodbye: ma’salaama
Please: afak Thank you: shukran
Where is the bathroom?: Ayna Al Hammam?
How much?: bish-hal?
That’s too much: ghalee
Take a walk/leave me alone: imshee

I had a great time traveling through this country, and I can assure you that it’s an experience you won’t forget.

Hey, everybody, I’m Dave Blazek and you’re going to be seeing my cartoons right here on Friendly Planet’s blog. I hope to poke and prod the travel experience until it rolls over and reveals the humor underneath. In short, I like to think I’m the oxygen mask dropping down on your flight from reality.

What qualifies me to do this? Well, I’ve been a syndicated cartoonist for 10 years now. You may know my comic Loose Parts. It runs in dozens of papers across the country and even overseas. Yeah, weirdly, I’m big in Malaysia. Grab a copy of the New Strait Times next time you’re there.

I have four books of cartoons out (they make great travel gifts and can be used to start fires). I used to write the comic “Dr. Katz Professional Therapist” through Comedy Central. I’ve worked at The Philadelphia Inquirer for (cough, cough) years. I was a stand-up comedian for awhile too. Oh, and I’ve replaced my small and large intestines with two medium intestines.

If you want to see more of my work, saunter over to LoosePartsComic.com. After you’ve spent hours here, of course.

So what do I know about travel? Probably no more than you. Though I have kayaked after a few whales, laid on a few beaches, drank in a few weird places, and been in a few rainforests. I’ve also cursed little shampoo bottles, been caught in hurricanes, slept in hotel rooms overlooking garbage dumps, sunburned my lips, and embarrassed myself thoroughly. You should have been there when I wanted ketchup and asked the French-speaking waiter for Le Sauce Rouge.

But I guess if you’re here, we’re kind of alike. We don’t do well in captivity. Face it. Travel is funny. You know why? Because one of the things you need to find humor in things is perspective. Travel pulls us out of our ruts. It lets us look at our lives from different angles. And that allows us to appreciate the weirdness of it all. If the lovely people here at Friendly Planet are smart enough to have me here, I’m going to do my best to make it worth your while.

I hope you enjoy the cartoons. The best thing I can imagine is that you’ll like one so much, you’ll pin your laptop to the fridge with a magnet. And if you see something odd you think might make a great cartoon, let us know. It’s less work for me that way.

In the meantime, it’s back to the drawing board. Pass me Le Sauce Rouge. 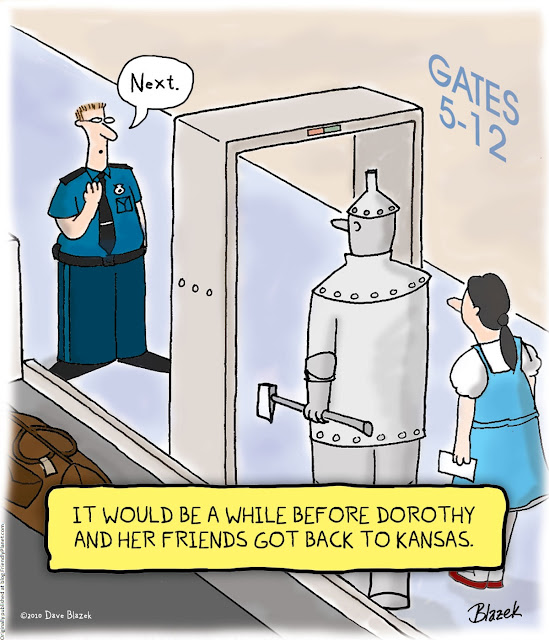